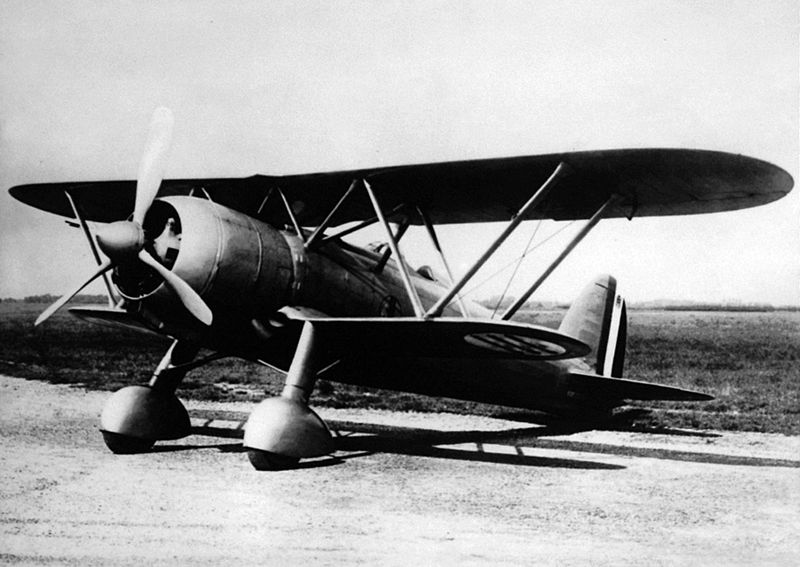 2013 – Solar Impulse aircraft HB-SIA completes the second and longest leg of its trip across the continental U.S., arriving at Dallas-Fort Worth International Airport in Texas after a 957-mile flight from Arizona; the flight, which takes 18 hours, 21 minutes, sets a world distance record for a solar-powered flight.