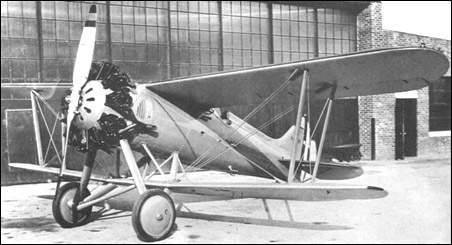 1959 – Birth of Matevž Lenarcic, Slovenian raid aviator, alpinist, paraglider; he also was the first person to circle the world in an ultralight without a copilot.

1990 – The German Luftwaffe flies the Lockheed F-104 Starfighter for the last time before it’s withdrawn from service.

2010 – Air India Express Flight 812, a Boeing 737, overshoots the runway on landing, falls over a cliff and catches fire, spreading wreckage across the surrounding hillside. Of the 160 passengers and six crew members on board, only eight passengers survive the crash.