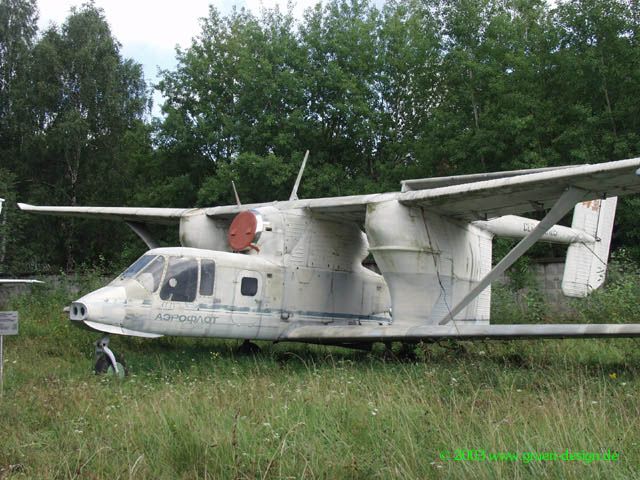 1965 – Pakistan International Airlines Flight 705, a Boeing 720-040 B on an inaugural flight carrying mostly journalists and owners of travel agencies and crewed by what the airline considered its best crew members, crashes short of the runway in Cairo, Egypt, killing 119 of the 125 people on board and injuring all six survivors.

1973 – First flight of the PZL M-15 Belphegor (shown), a twin-boom sesquiplane, with a jet engine over the crew cabin, designed for agricultural use.