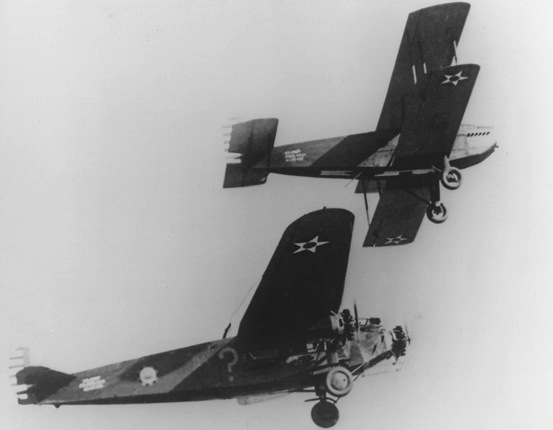 1785 – The English Channel is crossed for the first time by air as Jean-Pierre Blanchard and John Jeffries fly their hydrogen balloon from Dover, England, to a forest near Calais, France.

1942 – Japanese attack Bataan in the Philippines.

1973 – Cameron Balloons Ltd. of Bristol, England, flies for the first time the world’s only hot-air airship (G-BAMK) from Wantage, Berkshire.

1981 – A Boeing 747 of the Civil Aviation Administration of China (CAAC), China’s state airline, arrives at JFK Airport, N.Y., from Beijing via Shanghai and San Francisco; this is the first scheduled flight between these two countries since 1949 and inaugurates a weekly CAAC service.