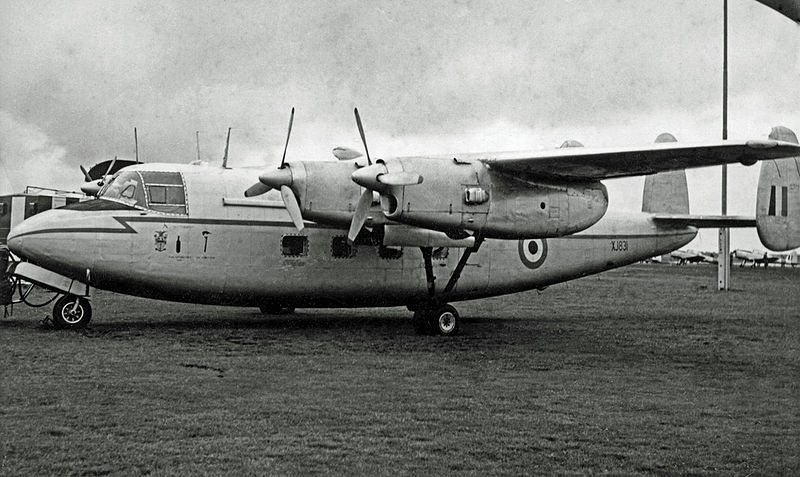 1891 – Birth of Oswald Boelcke, German World War I German flying ace and one of the most influential patrol leaders and tacticians during the early years of air combat.

1924 – The first aerial circumnavigation of Australia is completed by an Royal Australian Air Force crew in a Fairey IIID.

1949 – A JRM Mars sets a record of 308 for the largest number of people to be carried on a single aircraft.

2001 – Death of Alexey Petrovich Maresyev, Soviet World War II fighter ace who flew half of the war with both legs amputated below the knees.