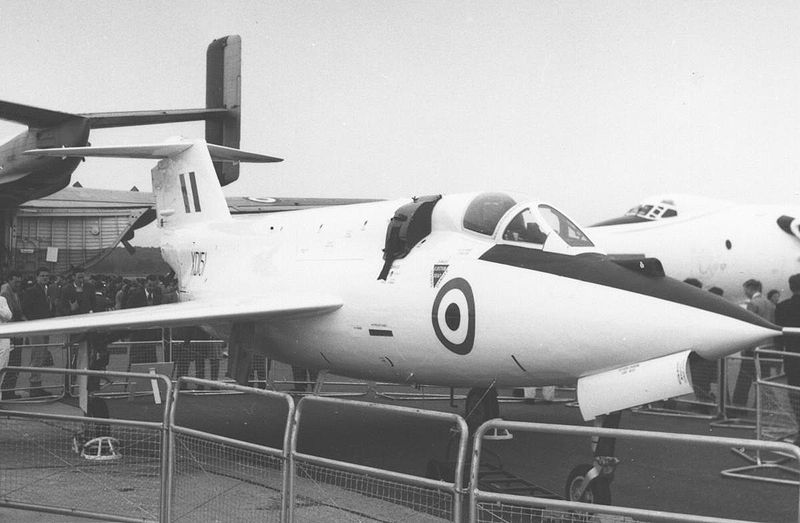 1918 – The Imperial German Navy recommissions the light cruiser Stuttgart after her conversion into a seaplane carrier; she is the only German seagoing aviation ship capable of working with the fleet commissioned during either world war.

1957 – First flight of the Saunders-Roe SR.53 (shown), a prototype interceptor aircraft of mixed jet and rocket propulsion developed for the Royal Air Force.

2013 – Nepal Airlines Flight 555, a de Havilland Canada DHC-6 Twin Otter, skids off the runway at Jomsom Airport in Nepal and falls 65 feet into the Gandaki River; all 21 people on board survive.