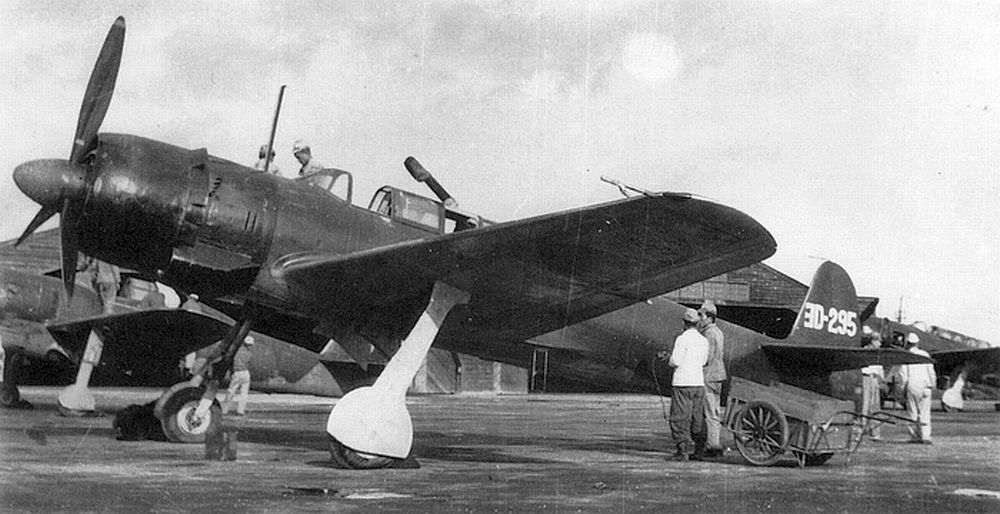 1918 – Regular airmail service in the U.S., between New York and Washington, D.C., begins; the first flight is made by U.S. Army Lt. Geoffrey Boyle in a Curtiss JN-4H.

1944 – An ex-Royal Air Force de Havilland Mosquito B.IV, sent to the Soviet Union for testing in April, is written off while landing at Sverdlovsk when pilot A. I. Kabanov loses control with engines at low power setting, turns to port, runs off runway, shears off undercarriage and skids to a stop on its belly. Pilot and navigator P. I. Perevalov unhurt. It is the only Mosquito delivered to Russia.

1982 – A world distance record for an operational reconnaissance mission is set by a British Aerospace Nimrod of the Royal Air Force No.201 Squadron after covering 8,300 miles, over the South Atlantic, in 19 hours, 5 minutes.