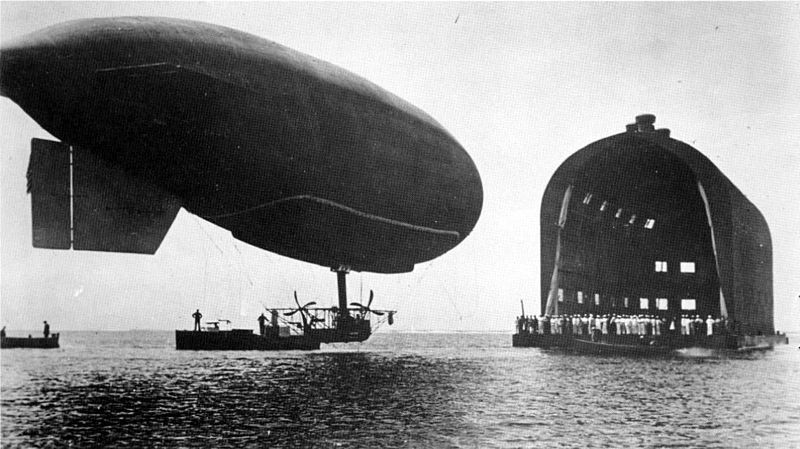 1915 – The U.S. Navy contracts with the Connecticut Aircraft Co. for its first airship, DN-1 (shown).

1940 – The Allies lose 110 aircraft – 70 British Fairey Battles and Bristol Blenheims and forty French planes – on one day in a disastrous attempt to bomb bridges over the River Meuse.

2010 – Death of Stelio Frati, Italian mechanical engineer and airplane designer; his best-known designs are the Falco F8L and the Aermacchi SF.260.

2012 – After aborting its landing at Jomsom Airport in Nepal, an Agni Air Dornier Do 228 strikes a hillside with its wing while attempting a go-around and crashes, killing 15 of the 21 people aboard.