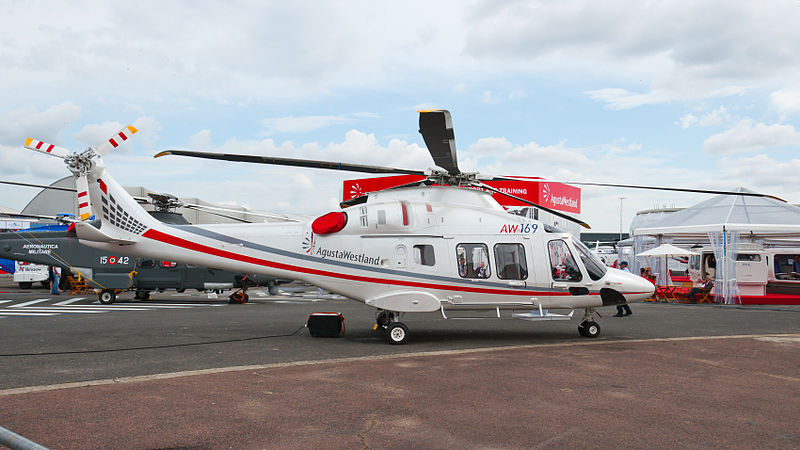 1941 – Flying via Vichy French-controlled Syria, aircraft of the German Luftwaffe begin to arrive at Mosul, Iraq, to support Iraqi forces against the British under the command of Fliegerführer Irak.

1945 – Sighting a Japanese Kawasaki Ki-45 fighter flying high over Okinawa, U. S. Marine Corps First Lt. Robert R. Klingman  gives chase in an Vought F4U Corsair for almost 200 miles and intercepts the Ki-45 at 38,000 feet. Finding his guns frozen, he climbs well above the Corsair’s service ceiling of 41,600 feet and cuts off the Ki-45′s tail with his propeller in several passes, causing it to crash. Klingman then belly lands safely at Kadena Air Base on Okinawa and receives the Navy Cross for the action.

1961 – Air France Flight 406, a Lockheed Starliner, crashes into the Sahara Desert near the Edjele oilfield in Algeria after a bomb goes off on board; all 78 people aboard perish in the crash.