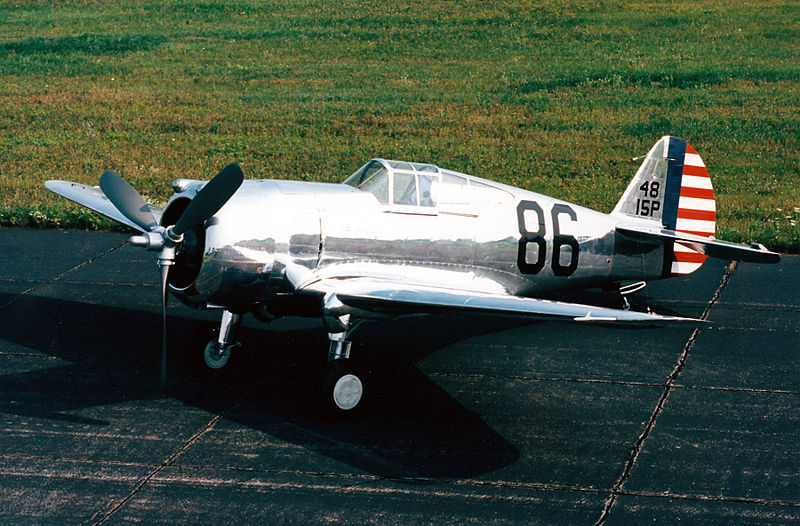 1945 – A Consolidated B-24 Liberator of the Royal Air Force sinks that service’s last German submarine, U-3523, with depth charges near Norway.

2006 – A Westland Lynx AH.7 of the Royal Navy is shot down over Basra, Iraq, killing five crewmen and crashing into a house; it is the first British helicopter and second British aircraft downed due to enemy fire in the Iraqi war.