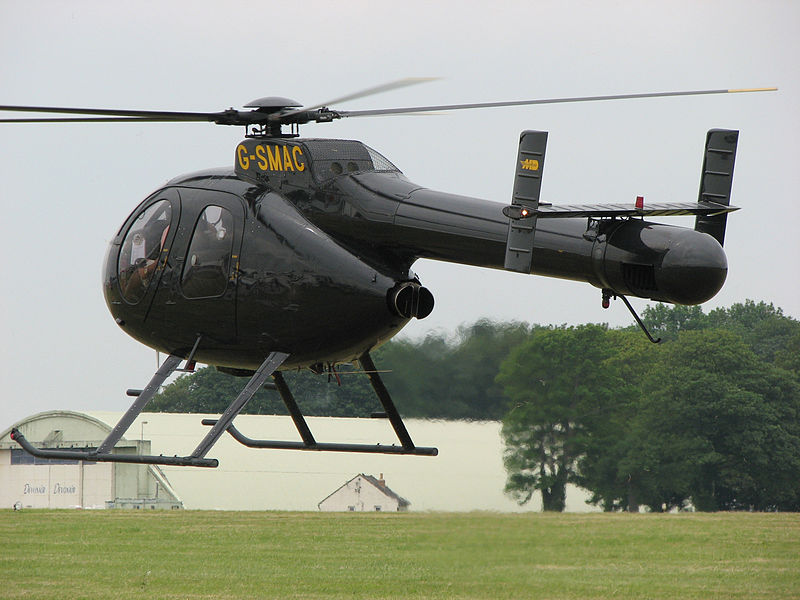 1892 – Birth of Ehrenfried Günther Freiherr von Hünefeld, German aviation pioneer; he became was part of the first trans-Atlantic flight from east to west.

1942 – Squadron No. 588 of the Soviet Air Force, an all-woman night-bombing unit equipped with Polikarpov Po-2 biplanes, is formed in the USSR.

1982 – BAE Sea Harriers of the Royal Navy attack Falklands targets for the first time and shoot down two Argentine Dassault Mirage IIIs; they are the first air-to-air kills of the Falklands War.

1990 – First flight of the McDonnell Douglas MD 520N (shown), developed from the Hughes 500 (a civilian version of the US Army’s OH-6A Cayuse); it uses an enclosed fan instead of a tail rotor for directional control.

1993 – The Royal Hong Kong Auxiliary Air Force is disbanded for the transfer of sovereignty from the United Kingdom to the People’s Republic of China.