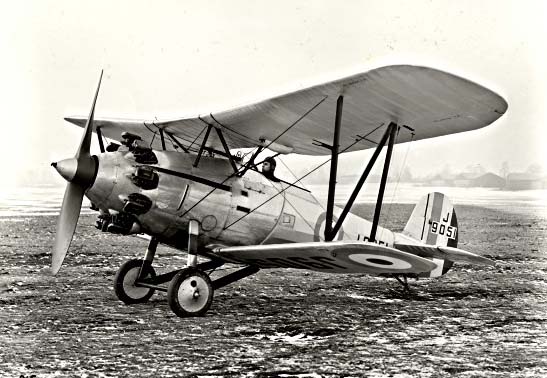 1919 – Death of Edwin Tufnell Hayne, South African World War I fighter ace, killed in the crash of his Bristol F.2 after an engine failure on take off.

1928 – First flight of the Bristol Bullpup (shown); only the prototype of this British biplane, derived from the company’s Bulldog, is built.

1977 – An Aviateca Convair 240 crashes near Guatemala City, Guatemala, after number one engine suffered a failure due to oil exhaustion; the crew is unable to feather the propeller and an attempted emergency landing in rough terrain kills all 28 people aboard.