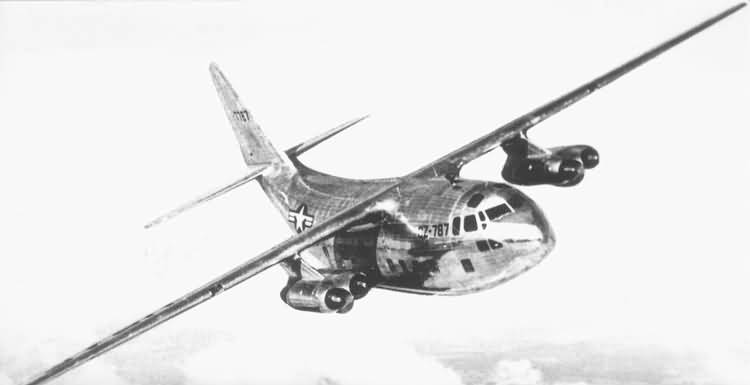 1894 – Birth of Jacques Michael Swaab, American World War I flying ace; he later worked in the Hollywood film industry and was the technical advisor on “The Dawn Patrol.”

1928 – Sir (George) Hubert Wilkins and his pilot Carl Ben Eielson complete the first ever crossing of the Arctic by airplane from Point Barrow, Alaska, to Spitsbergen in a Lockheed Vega.

1945 – A Canadian Sikorsky R-4 becomes the first helicopter to rescue a downed crew in the Arctic.

1951 – First flight of the Chase XC-123A (shown), the first jet transport to fly in the U.S. and the first to fly with pod-mounted engines.