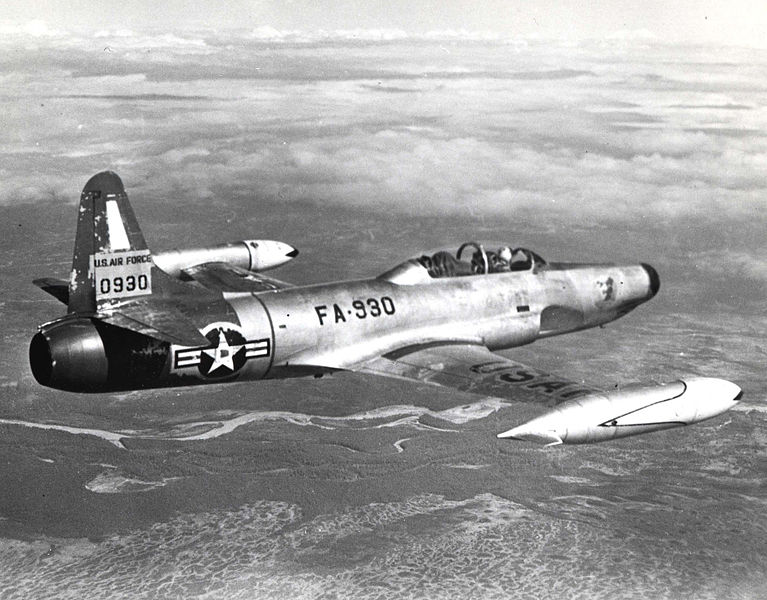 1922 – Taking advantage of the Treaty of Rapallo, a flying school for German pilots is set up at Lipetsk; by 1933, 450 German military pilots will have trained here.

1943 – Believing they had sunk a cruiser, two destroyers and 25 transports and shot down 175 Allied aircraft, the Japanese end the I Operation air offensive; the Allies actually only lost one destroyer, one tanker, one corvette and two cargo ships. About 25 planes were shot down.

1945 – Death of Manford Croy, Jr., U.S. World War II fighter pilot (credited with the first victory over a jet in that conflict); he is killed in action in his Republic P-47D Thunderbolt.

1994 – A British Aerospace Sea Harrier of the Royal Navy is shot down over Serbia by a SA-7 Grail SAM; the pilot is later rescued.