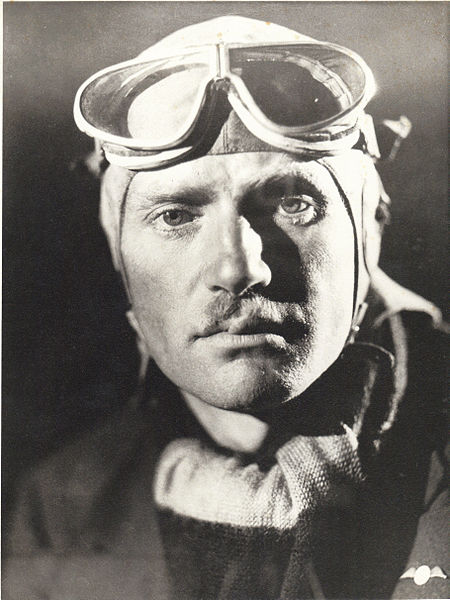 1941 – Two hundred bombers of the Luftwaffe attack the city of Belfast in Northern Ireland; about 900 people die and 1,500 are injured. In terms of property damage, half of the houses in Belfast are damaged or destroyed.

1948 – Pan Am Flight 1-10, a Lockheed Super Constellation, crashes short of the runway on its second approach at Shannon, Ireland, killing 30 of its 31 passengers and crew.

1988 – First flight of the Tupolev Tu-155, a modified Tu-154 three-engine Soviet airliner, that becomes the first experimental aircraft in the world operating on liquid hydrogen.

2010 – Volcanic ash from the eruption of Eyjafjallajökull in Iceland leads to the closure of airspace over most of Europe.