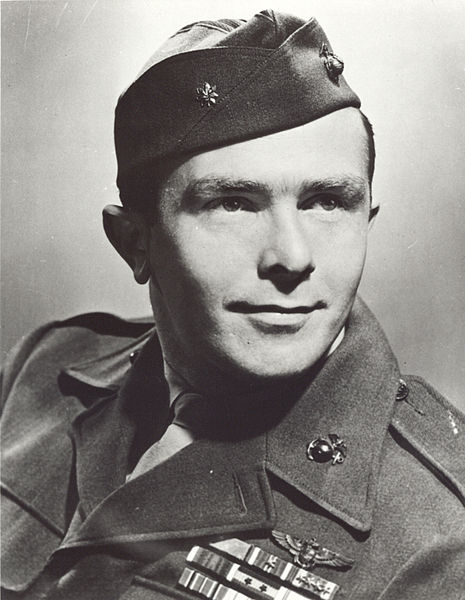 1931 – Amelia Earhart climbs to a record altitude of 18,415 feet in a Pitcairn PCA2 autogyro at Willow Grove, Pa., near Philadelphia.

1945 – First flight of the Rikugun Ki-93, a Japanese twin-engined fighter prototype armed with large-caliber cannon to serve in the anti-shipping or bomber-destroyer roles. Damaged on its maiden flight, it later will be destroyed by American bombs.

1954 – South African Airways Flight 201, a de Havilland Comet 1, breaks up in flight and crashes into the Mediterranean Sea; 21 people die.