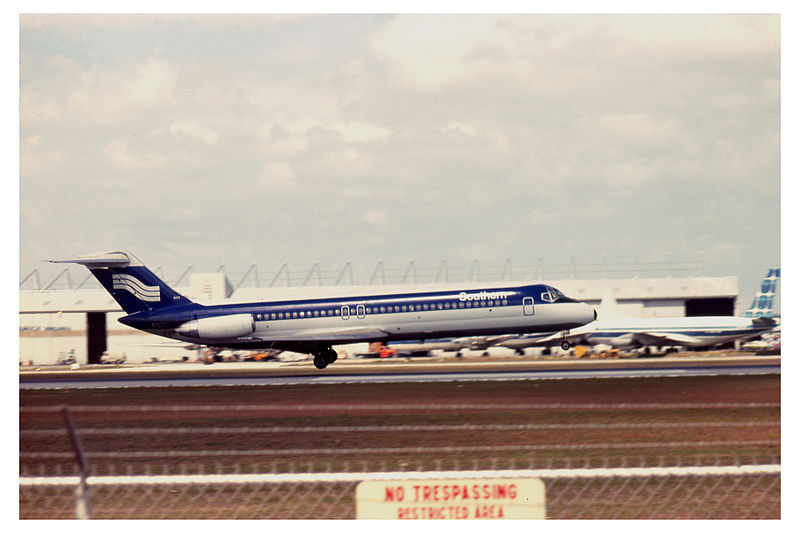 1913 – Death of Emmanouil Argyropoulos, Greek pioneer aviator, in a captured Ottoman Blériot XI during the Balkan Wars; apart from being the first Greek aviator who performed a flight over his homeland, he also became the first casualty in Greek military aviation.

1936 – Italian aircraft drop mustard gas and 73 tons of high-explosive bombs on a force of 20,000 Ethiopian troops retreating across the plain of Lake Ashangi, killing thousands.

1977 – Southern Airways Flight 242, a Douglas DC-9 (shown), executes a forced landing on a highway in Georgia after suffering hail damage and losing thrust on both engines in a severe thunderstorm;  during the rollout, the aircraft collides with a convenience store and other structures. More than 60 of the 85 aboard perish as do nine on the ground.