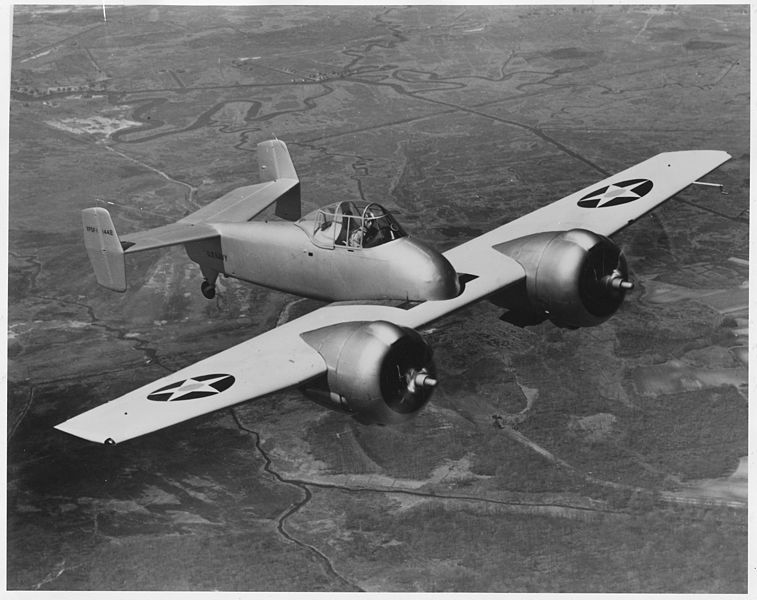 1931 – Charles William Anderson Scott takes off in his DH.60 Moth from Lympne for an England–Australia solo flight record to Darwin.

2008 – The Royal Air Force celebrates its 90th birthday with a flypast of the Red Arrows and four Eurofighter Typhoons over many RAF stations and Central London.