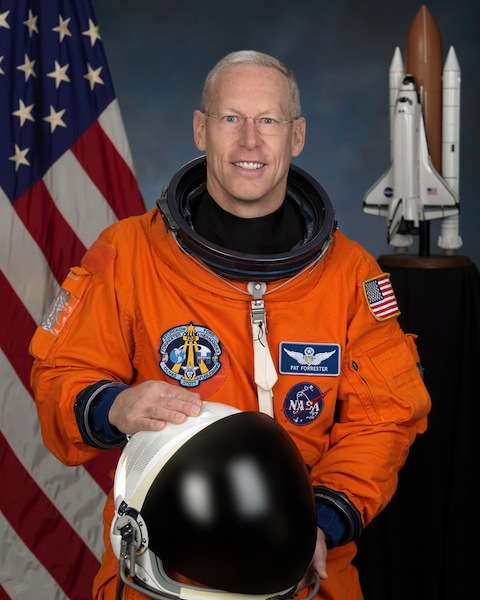 1912 – The world’s first hydroplane competitions are held in Monaco; Belgian Jules Fisher is the overall winner. He is one of only two non-French pilots of the eight starters and flies a Henry Farman machine.

1969 – Death of Richard Pearman Minifie, Australian World War I fighter ace who also served as a squadron leader in the Air Training Corps of the Royal Australian Air Force during World War II.

2010 – A Grumman E-2 Hawkeye aircraft of U.S. Navy Carrier Airborne Early Warning Squadron 121 crashes in the Arabian Sea. It was returning to its ship, the USS Eisenhower, after conducting operations in Operation Enduring Freedom when it experienced mechanical malfunctions and the crew performed a controlled bailout; the pilot is killed.