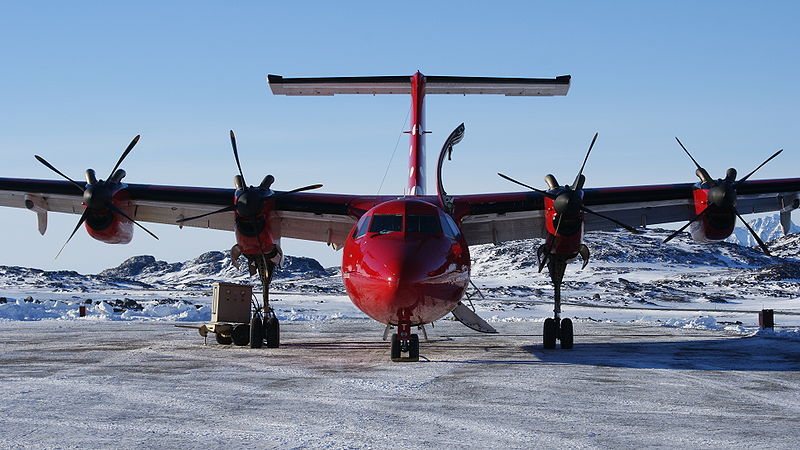 1905 – Birth of Elizabeth Muriel Gregory “Elsie” MacGill, a Canadian known as the “Queen of the Hurricanes,” who became the world’s first female aircraft designer.

1945 – Operation Starvation, the aerial mining of Japan’s ports and waterways begins; the mining runs were made by Boeing B-29 Superfortresses at night at moderately low altitudes.

1999 – A Soviet anti-aircraft missile takes down a U.S. Air Force Lockheed F-117 Nighthawk in the Kosovo War; it is the first and last time the stealth fighter is lost to enemy action. The pilot survives.