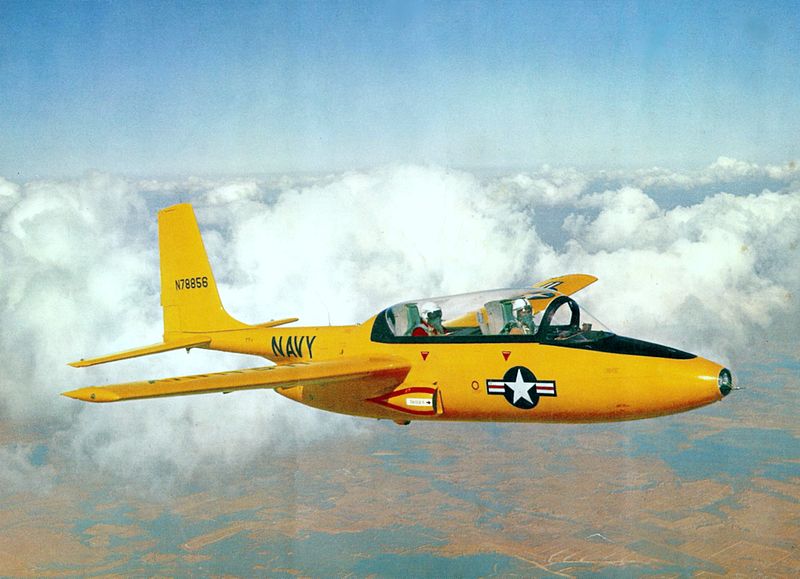 1915 – Birth of Juraj Puškár, Slovak World War II flying ace who served on the Eastern front with the Axis forces.

1936 – Adolf II, Prince of Schaumburg-Lippe, and his wife are killed in the crash of a Mexican Ford 5-AT-B Tri-Motor after striking the Popocatépetl volcano in Zumpango, Mexico; all aboard perish.

1971 – The U. S. Army’s 1st Cavalry Division (Airmobile) is withdrawn from Vietnam, leaving behind only its 3rd Brigade (Reinforced) at Bien Hoa.