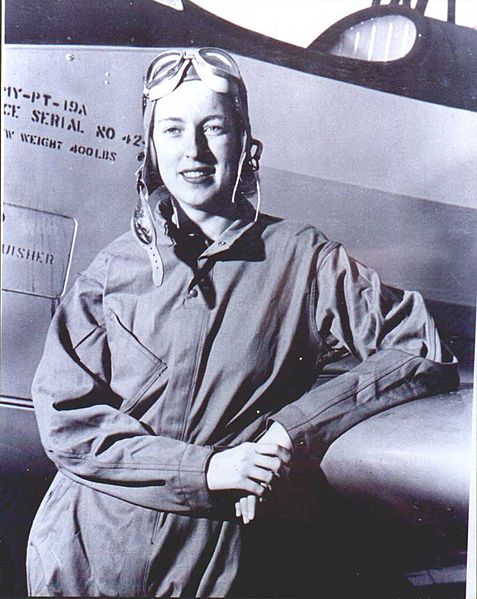 1912 – A Wright B Flyer, designated S.C. No. 7, is used to make the first flight of an American military airplane outside the continental U.S. when it is flown in the Philippines.

1943 – Death of Cornelia Clark Fort (shown), American aviator in the Women’s Auxiliary Ferrying Squadron (WAFS); she dies in a Vultee BT-13 Valiant during a mid-air collision, becoming the first female pilot in American history to die on active duty.