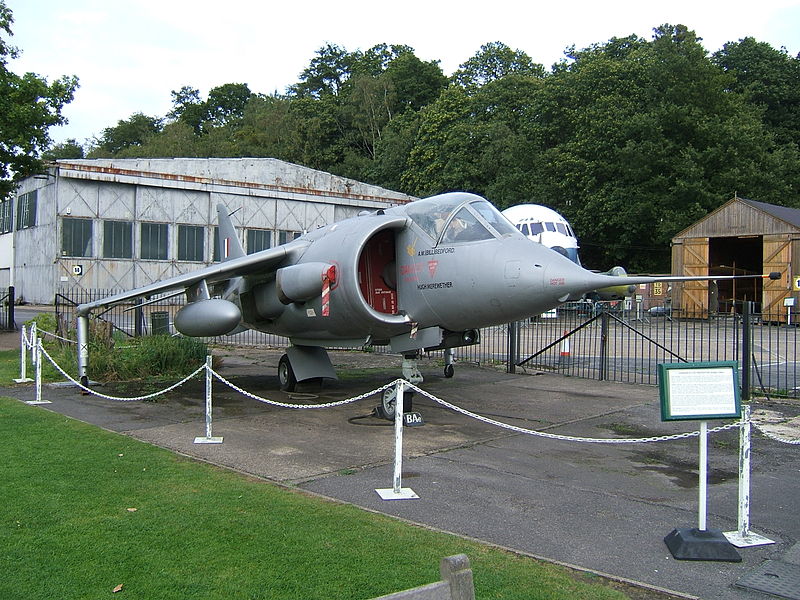 1915 – The first British tactical bombing raids in support of ground troops made in Menin and Courtai, Belgium.

2007 – Garuda Indonesia Flight 200 crashes on landing at Adisucipto International Airport in Indonesia, killing 22 of the 138 on board. The 737-497 (PK-GZC) touches down almost double the proper landing speed after the crew forgot to lower the flaps. The captain ignored both aircraft warnings and First Officer request to go-around. He was later charged with six counts of manslaughter, and found guilty of negligence.