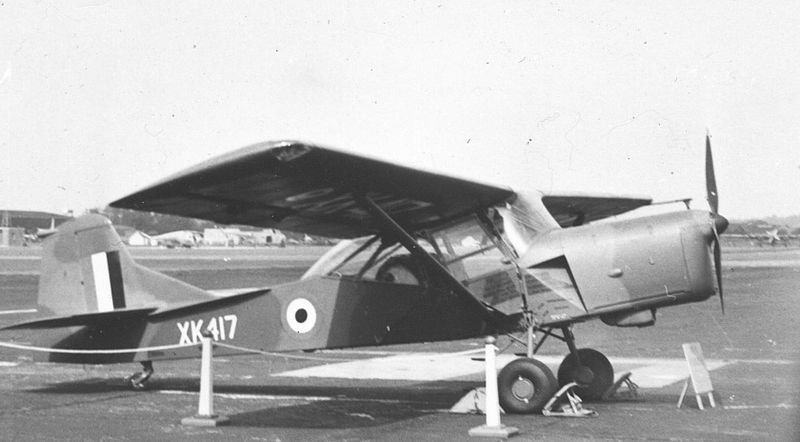 1895 – Birth of Christian Frank Schilt, one of the first U.S. Marine Corps aviators who served in World War I, World War II and the Korean War.

1910 – Orville Wright begins training students in Montgomery, Ala., at a site that later becomes Maxwell Air Force Base.

1964 – Geraldine “Jerrie” Fredritz Mock takes off from Columbus, Ohio, in a Cessna 180 for a solo round-the-world flight. She becomes the first woman to make such a journey.