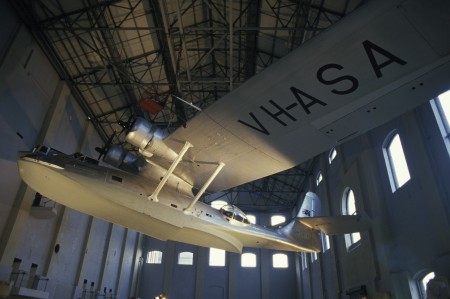 1910 – The first airplane flight in Switzerland is made by German Capt. Paul Englehardt, who takes off in a Wright Flyer from a frozen lake in St. Moritz.

1967 – South African Airways Flight 406, a Vickers Viscount 818, crashes into the sea on approach to East London, South Africa; all 25 people aboard die. It is later learned the pilot suffered a heart attack while on approach and the co-pilot was unable to regain control.

1987 – Death of Edward Peck “Ted” Curtis, American World War I flying ace, World War II officer; he was considered one of the architects of the Federal Aviation Administration.