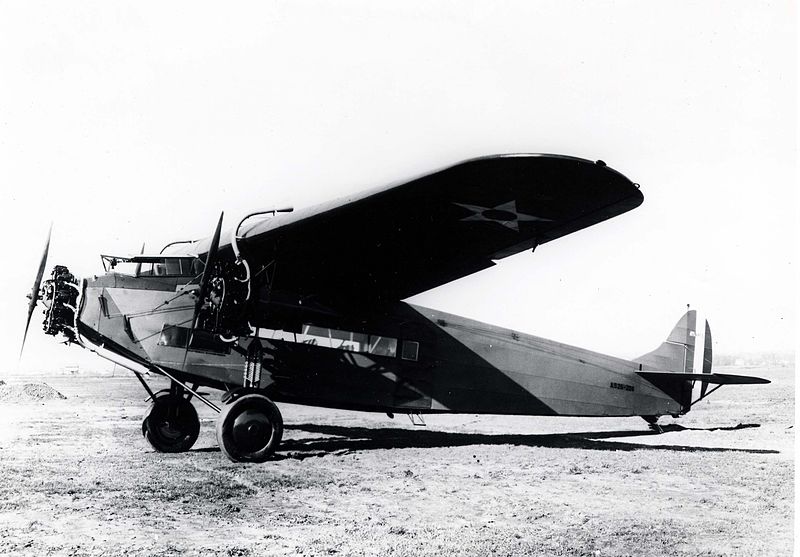 1915 – A Burgess H biplane (No. 28) sets a world endurance record for a pilot and two passengers by remaining in the air for 7 hours, 5 minutes; the plane had been modified by Grover C. Loening at the army training school in San Diego.

1953 – A Royal Air Force Avro Lincoln of the Central Gunnery School is shot down 20 miles northeast of Lüneburg, Germany, by a Soviet Mikoyan-Gurevich MiG-15 enroute to Berlin on a training flight, resulting in the deaths of the seven crew members.

1966 – Death of Sir Sydney Camm, English aeronautical engineer who contributed to many Hawker aircraft designs, from the biplanes of the 1920s to jet fighters.

2010 – Afriqiyah Airways Flight 771, an Airbus A330, crashes on approach 980 yards short of Runway 09 at Tripoli International Airport; only one person of 104 aboard survives.