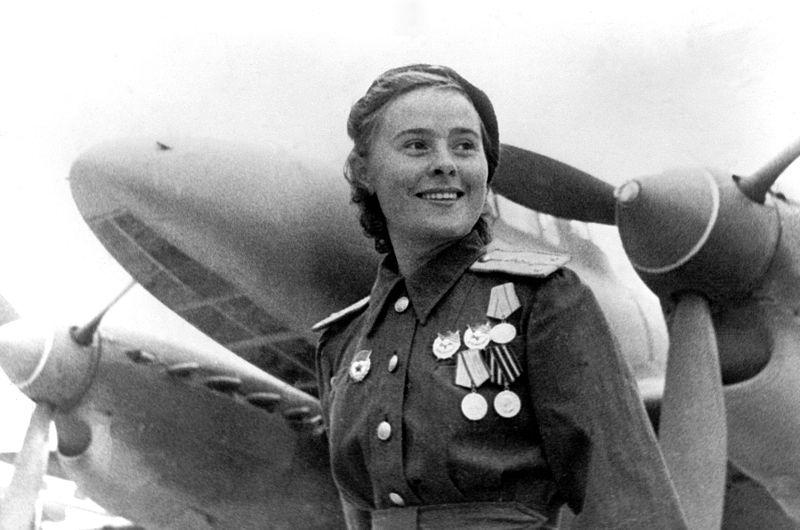 1911 – U.S. Army Capt. Benjamin D. Foulois, navigating a course with Phillip Parmelee at the controls of a Wright Type B on loan from Robert F. Collier, makes the first official military reconnaissance flight while looking for troops between Laredo and Eagle Pass, Texas, with a ground exercise in progress.

1960 – The longest nonstop flight ever made by a Royal Air Force aircraft is completed when a Vickers Valiant B.Mk.1, piloted by Sqdn. Ldr. J. H. Garstin, flies around the British Isles for a total distance of 8,500 miles aided by two inflight refuelings.