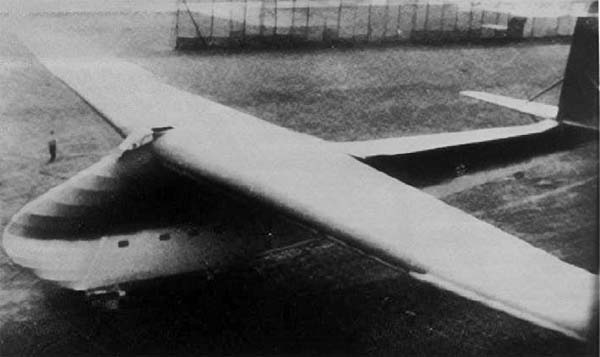 1784 – The first balloon flight made in Italy takes place from the grounds of a villa owned by Chevalier Paul Andreani near Milanand uses a modified hot air design built by brothers Charles and Augustin Gerli.

1941 – First flight of the Messerschmitt Me 321 Gigant (shown), a large German cargo glider.

1970 – TWA becomes the first airline to fly a jumbo jet within the U.S. when it inaugurates Boeing 747 service between Los Angeles and New York.

1986 – A small fleet of U.S. military helicopters evacuates deposed President of the Philippines Ferdinand Marcos and his entourage from Manila to Clark Air Force Base. The following day, he goes into exile in Hawaii.