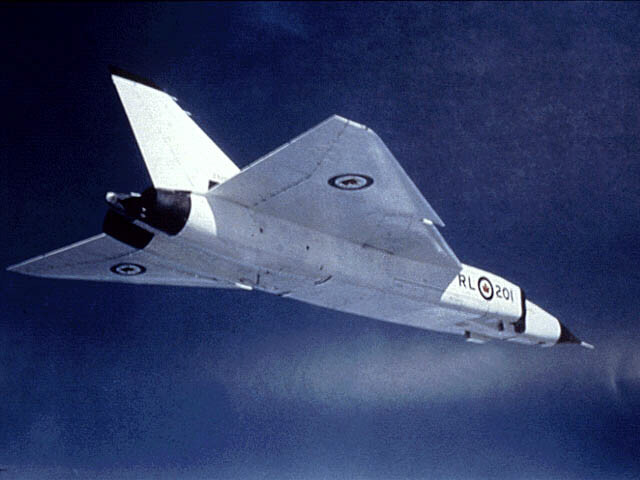 1875 – Birth of Marie Marvingt, French athlete, mountaineer, and aviator, and the most decorated woman in the history of France; among other firsts, she is the first woman to fly combat missions as a bomber pilot during World War I.

1939 – First flight of the Douglas DC-5, the least known of the famous DC airliner series and intended for shorter routes than the DC-3 or DC-4.

2003 – Pakistani Air Chief Mushaf Ali Mir, along with his wife Bilquis Mir, perishes with 15 other air force officers when their Fokker F-27 crashes during a routine flight to PAF Base Kohat.

2011 – Death of Barbara Harmer, British pilot; she was the first qualified female to fly the Concorde.