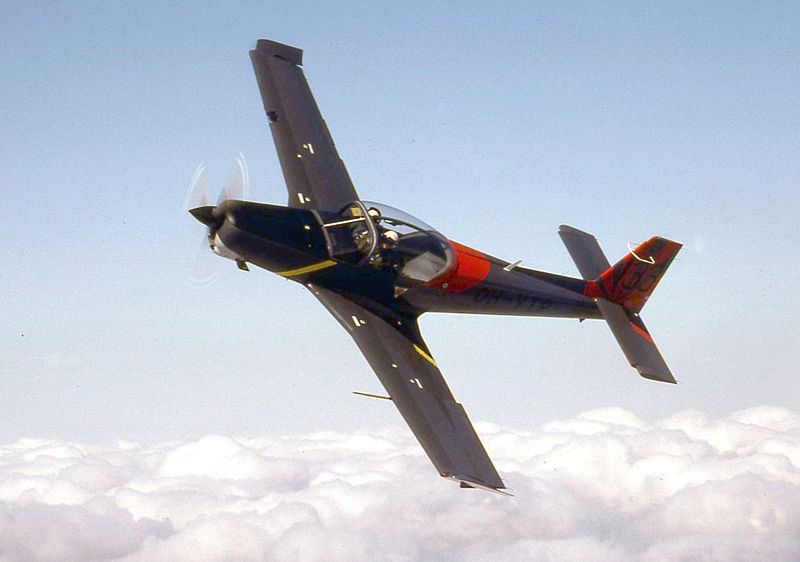 1903 – The world’s first successful heavier-than-air aircraft engine, which will power the Wright brothers‘ first airplane in December 1903, runs for the first time in Dayton, Ohio.

1959 – The last Convair B-36 Peacemaker in operational U.S. Air Force service, is retired to Fort Worth’s Amon Carter Field, where it is put on display; the Strategic Air Command is now equipped with an all-jet bomber force.

2012 – A Katanga Express Gulfstream IV crashes while landing at Kavumu Airport at Bukavu, Democratic Republic of the Congo, killing four of the seven people on board and two people on the ground and prompting the Congolese government to suspend Katanga Express’s license.