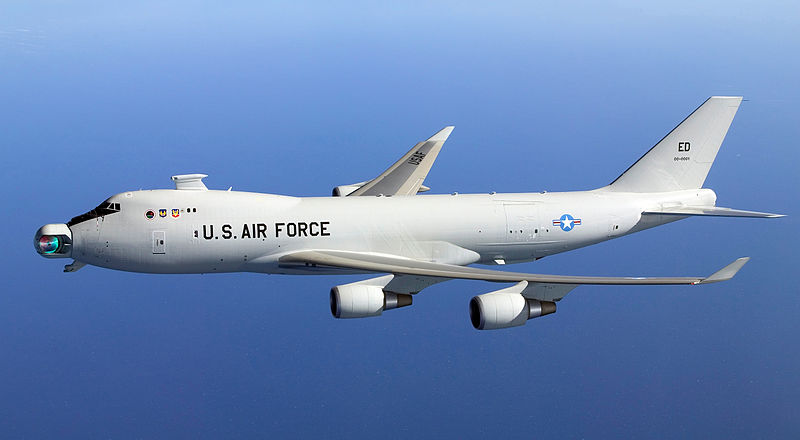 1905 – Arthur Charles Hubert Latham accompanied his cousin, the balloonist Jacques Faure, on a night crossing of the English Channel (from London to Paris) in a gas balloon.

1945 – First flight of the Consolidated Vultee XP-81, an American single-seat, long-range escort fighter prototype that combines a turbojet and a turboprop engine.

1978 – Pacific Western Airlines Flight 314 Boeing 737-200 crashes at Cranbrook-Canadian Rockies International Airport, near Cranbook, B.C., Canada, after its thrust reversers do not fully stow following an aborted landing to avoid a snowplow on the runway, killing 42 of the 49 aboard.