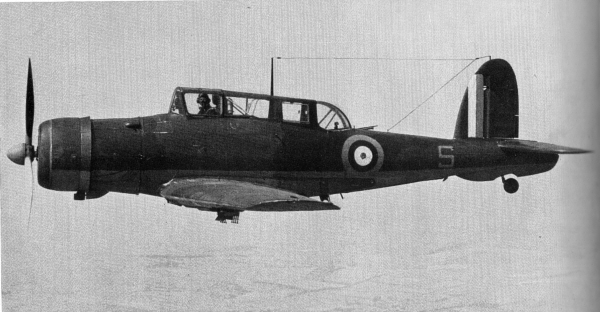 1928 – Bert Hinkler leaves Croydon in an Avro Avian, attempting the first solo flight from England to Australia; he will arrive in Darwin on Feb. 22.

1980 – Death of Richard Williams, Australian World War I pilot, World War II high-ranking officer, and director of Australian civil aviation postwar; he also was the first military pilot trained in Australia and is widely regarded as the “father” of the Royal Australian Air Force.

1990 – A U.S. Air Force Fairchild-Republic A-10 Thunderbolt II crashes in the Black Mountains of Wales less than 18 hours after an General Dynamics F-111 Aardvark was lost in the North Sea; the unidentified A-10 pilot is killed. All USAF British-based tactical fighters are grounded for a one-day safety review, although a spokesman says the two accidents were unrelated, calling it “a terrible coincidence” that they occurred so close together.