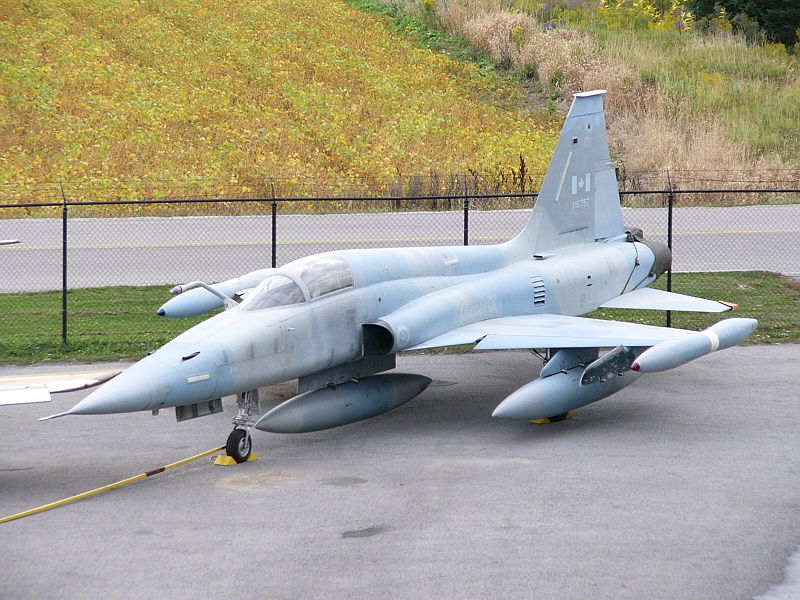 1933 – Death of James Herman Banning, America’s first black aviator to fly coast-to-coast; he is killed in a plane crash during an air show near San Diego, Calif.

1958 – A Boeing B-47E Stratojet of the U.S. Air Force 22nd Bombardment Wing from March AFB, Calif., disappears 50 miles west of San Miguel Island, Calif., at night over the Pacific. No trace of the crew or the plane is found.

1968 – The first Canadair CF-5A (shown) is accepted into service by the Canadian Air Force; it is a licensed-built version of the Northrop F-5 Freedom Fighter.