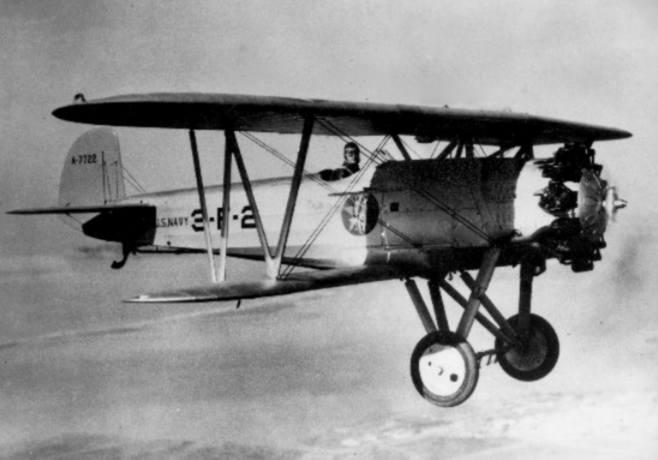 1928 – First flight of the Boeing F3B (shown), an American biplane fighter and fighter-bomber.

1943 – Death of Reinhold Knacke, German World War II night fighter ace; while shooting down a British Halifax bomber, Knacke is shot down and killed by one of the Halifax’s gunners. The first of three of Germany’s top four night fighter aces to die during the month, his score stands at 44, all at night, when he is killed.

1964 – The North Vietnamese Air Force establishes its first jet fighter unit, Fighter Regiment No. 921, equipped with Mikoyan-Gurevich MiG-17s. It and other NVAF units are based in the People’s Republic of China until August while their pilots undergo training.

1978 – The de Havilland Canada Dash 7, a turboprop-powered regional airliner with STOL capabilities, is introduced in service by Rocky Mountain Airways.

2005 – Kam Air Flight 904, a Boeing 737-200, crashes in a snowstorm in Afghanistan. All 96 passengers and eight crew members die; it is the deadliest air accident in the country’s history.