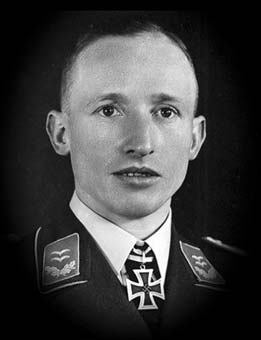 1941 – Philippine Airlines is founded, making it Asia’s first and oldest carrier, to this day still operating under its original name.

1943 – German World War II night fighter ace Ludwig Becker (shown above) is shot down and killed over the North Sea during a daytime mission against U. S. Army Eighth Air Force B-17 Flying Fortress bombers, the third of three top German night aces to die during the month. Like Reinhold Knacke and Paul Gildner, his night score stands at 44 when he dies; he is credited with 46 kills overall. The three men had been the second-, third-, and fourth-ranking German night aces.