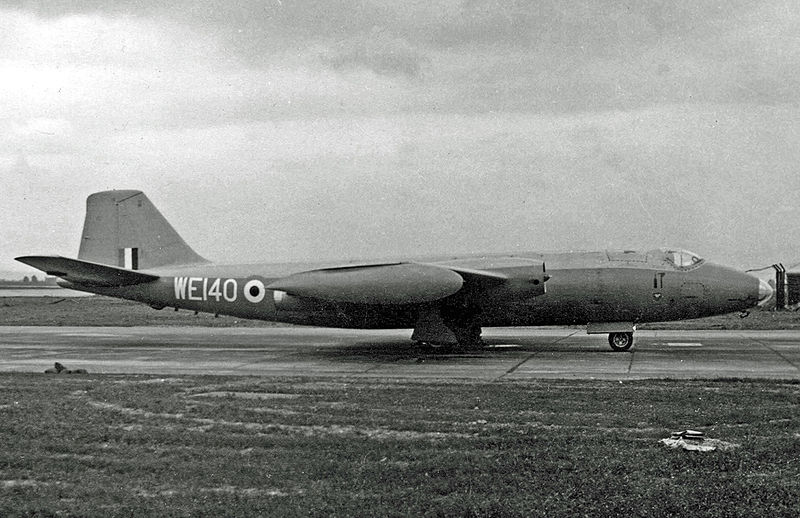 1888 – Birth of Jan Nagórski (Ivan Nagurski), Polish engineer and pioneer of aviation; he became the first person to fly an airplane in the Arctic and the first aviator to perform a loop with a flying boat.

1928 – The first rigid airship-to-aircraft carrier mooring is achieved when the U.S. Navy dirigible Los Angeles moors to the USS Saratoga while the vessel is at sea.

1963 – First flight of the Aero Commander 1121 Jet Commander, a business jet developed by Aero Commander from its twin-propeller namesake aircraft; it would later become the IAI Westwind.

1967 – NASA astronauts Gus Grissom, Edward White and Roger Chaffee, all either U.S. Air Force or U.S. Navy pilots, are killed in a fire during a test of their Apollo 1 spacecraft at the Kennedy Space Center, Fla.

1997 – Death of Cecil Arthur Lewis, British World War I pilot, Vickers instructor for Chinese pilots and the last surviving WWI ace; he also co-founded the BBC and enjoyed a long career as a writer.