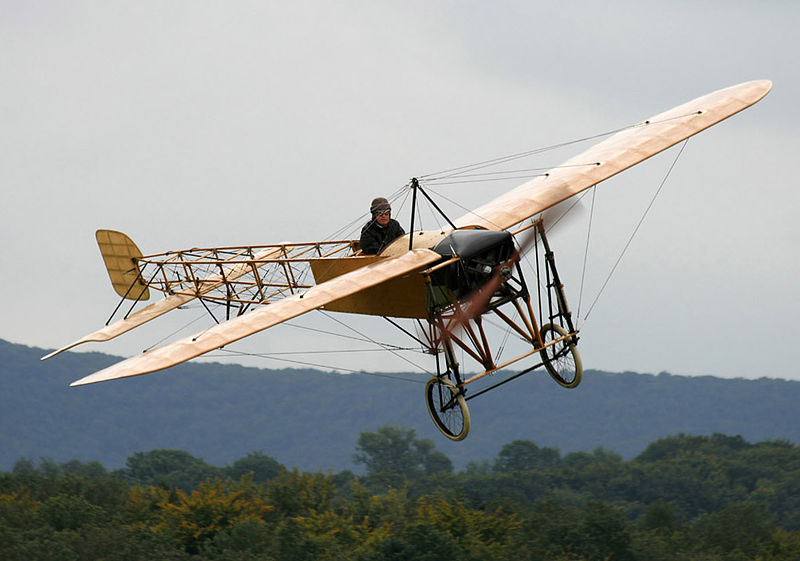 1909 – First flight of the Blériot XI (Thulin A variant shown), a light and sleek monoplane constructed of oak and poplar and cloth-covered flying surfaces; it becomes one of the most successful monoplanes designed and built before World War I.

1944 – Off the Anzio beachhead, a raid by 55 German aircraft sinks the British destroyer HMS Janus with a torpedo and damages the destroyer HMS Jervis with a Fritz X radio-guided bomb.

2001 – Yemenia Flight 448, a Boeing 727, is hijacked 15 minutes after takeoff from Sana’a International Airport; the crew makes an emergency landing at Djibouti; the hijacker is subdued with no casualties to the 101 on board.