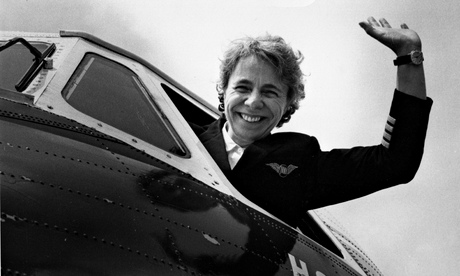 1941 – The Luftwaffe mounts its first heavy attack on Malta, targeted on the carrier HMS Illustrious.

1942 – TWA Flight 3, a Douglas DC-3, slams into a mountain near Las Vegas, Nev., killing all 22 aboard, including film star Carole Lombard.

2002 – Garuda Indonesia Flight 421, a Boeing 737-300, experiences a dual flameout after entering a thunderstorm, and ditches in the Bengawan Solo River. A flight attendant is the only casualty; 59 passengers and crew survive.