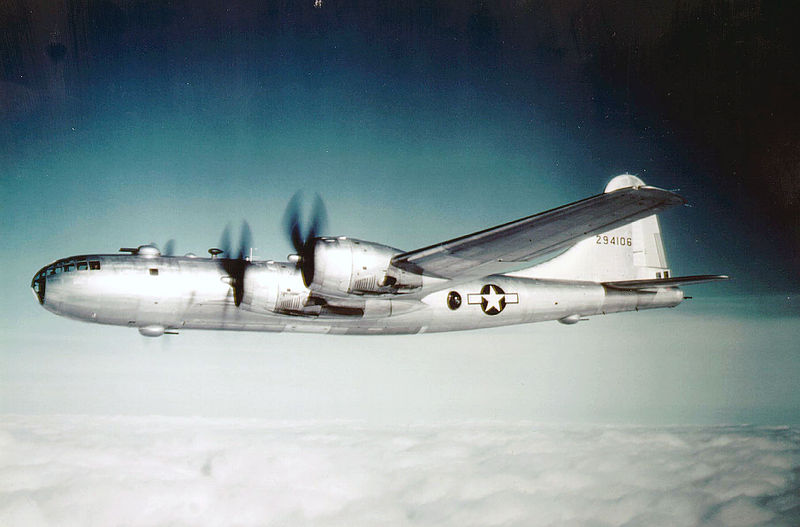 1793 – The first balloon flight in North America is made by Frenchman Jean-Pierre Blanchard, ascending from Philadelphia, Pa., and landing in Deptford, Gloucester County, N.J.

1900 – Birth of Richard Halliburton, American traveler, adventurer, and author; he would later fly around the world (Flying Carpet Expedition) in a Stearman C-3B.

1943 – Boeing B-29 Superfortresses (A model shown) based at Kunming, China, attack Japanese shipping along the coast of Formosa, while Mariana Islands-based B-29s drop 122 tons of bombs on Japan.

1951 – First flight of the Tupolev Tu-85 “Barge,” a Soviet prototype strategic bomber based on the Tu-4, itself an unlicensed copy of the Boeing B-29 Superfortress.