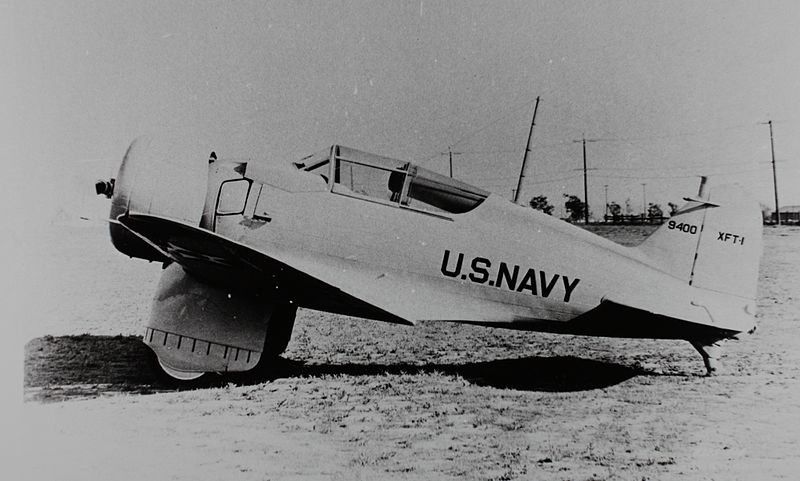 1933 – First flight of the Northrop XFT (shown), an American prototype monoplane equipped with a single engine.

1970 – Airbus Industrie is formally established to develop the Airbus A300; it is comprised of Aérospatiale, Deutsche Airbus, Fokker and Hawker Siddeley.