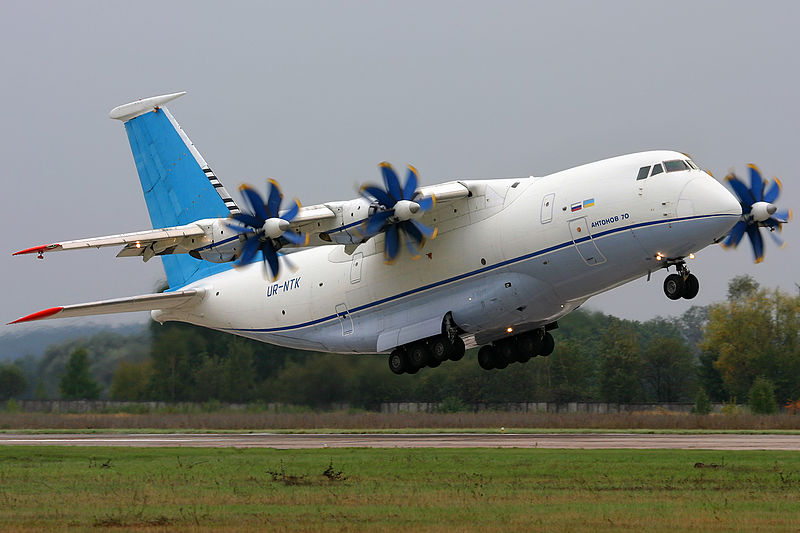 1895 – Birth of Leonard Thomas Eaton “Taps” Taplin, an Australian World War I flying ace, aviation pioneer and commercial pilot; Taps also the pioneered the use of aerial photography for cartography.

1940 – For the first time, the Royal Air Force Bomber Command conducts an attack on a city center rather than specific targets in Operation Rachel, a raid by 134 British bombers against Mannheim, Germany, in reprisal for the German raid on Coventry in November.

1944 – Beginning of The Battle of the Bulge; to support the offensive, the Luftwaffe assembles some 2,460 combat aircraft, including 1,770 single-engine fighters.

1955 – The first Republic F-105 Thunderchief prototype crash lands at Edwards Air Force Base, Calif.,; the right main landing gear had been torn away after having been inadvertently extended during high speed flight. The pilot is unhurt and the airframe is returned to the factory, but repairs are deemed too costly to repair.

1994 – First flight of the Antonov An-70 (shown), a Russian transport and the first large aircraft to be powered by propfan engines.