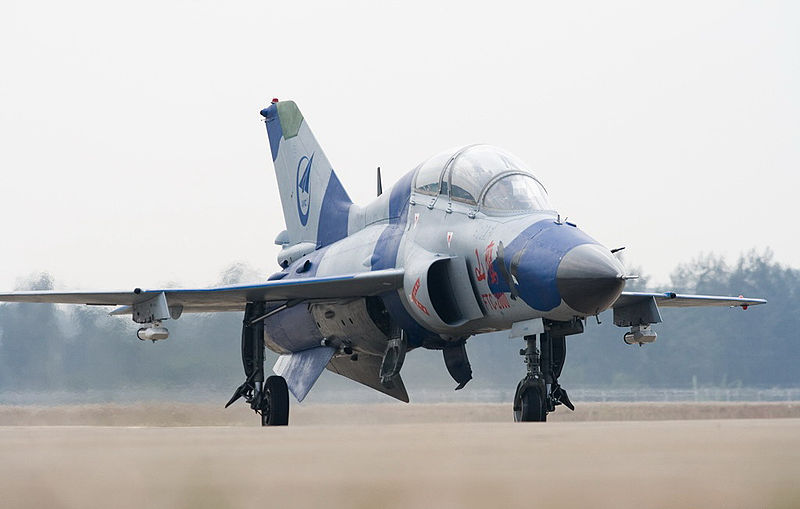 1994 – American Eagle Flight 3379, a Jetstream 3, crashes near Raleigh-Durham (N.C.) International Airport; killing 15 people. The probable cause of the crash is later revealed to be improper procedures during an engine-out emergency.

2003 – Death of Frank Neubert, German World War II dive bomber pilot; he is believed to have been the first victor in aerial combat of that war.