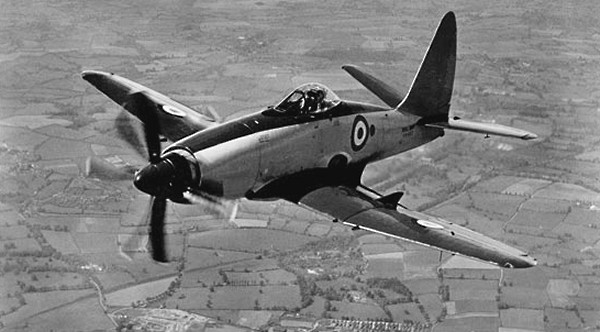 1937 – While anchored upstream from Nanking, the U.S.S. Panay and three Standard Oil tankers came under attack from Japanese naval aircraft; the Panay, a U.S. Navy gunboat, is sunk but the Japanese claim it was an accident.

1968 – Pan Am Flight 217, the Boeing 707 “Clipper Malay,” crashes into the sea and explodes on impact, killing all 51 on board; it is thought the pilots were disoriented by an optical illusion created by the lights of Caracas, Venezuela, on an upslope while approaching the city at night.

1994 – Death of Stuart Allen Roosa, U.S. Air Force pilot and NASA astronaut; he was one of only 24 people to travel to the Moon.