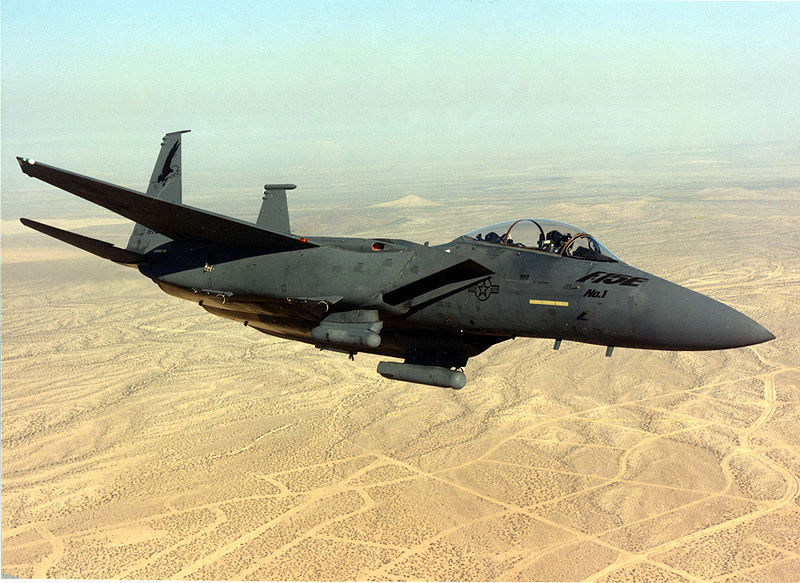 1958 – Death of Charles Godefroy, French aviator famous by his spectacular flight passing through the Arc de Triomphe in Paris in 1919.

1969 – A Korean Air Lines passenger plane with 54 people aboard is hijacked and diverted to North Korea; 39 passengers are released the next year, but the seven remaining passengers, the crew, and the aircraft (which is written off) are never returned.

2000 – After a catastrophic hydraulic leak and subsequent software instrument failure, a Bell Boeing V-22 Osprey of the U.S. Marine Corps fell 1,600 feet into a North Carolina forest; all four aboard perish. The accident causes the Corps to temporarily ground its fleet of V-22s.