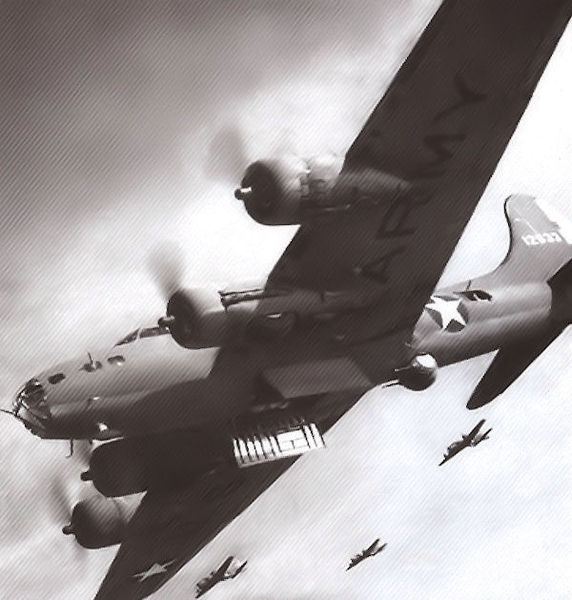 1891 – Birth of Friedrich-Wilhelm “Fritz” Morzik, German World War I pilot and high-ranking officer in the Luftwaffe during World War II.

1933 – Charles Kingsford Smith in a Percival Gull IV lands in Darwin, Australia, after flying from Lympne Aerodrome in England; the trip sets a record for solo flight between the two countries in 7 days, 4 hours and 44 minutes.

2004 – Two Canadair CT-114 Tutors from the Royal Canadian Air Force Snowbirds aerobatic team collide while training near Mossbank, Sask. One pilot is killed while the other pilot manages to escape. The event is on the same day as another mid-air in 1998 near Moose Jaw, Sask., where another pilot lost his life.

2010 – First flight of the Northrop Grumman MQ-8C Fire-X, an American unmanned autonomous helicopter, to demonstrate a cargo resupply capability to the U.S. Navy.