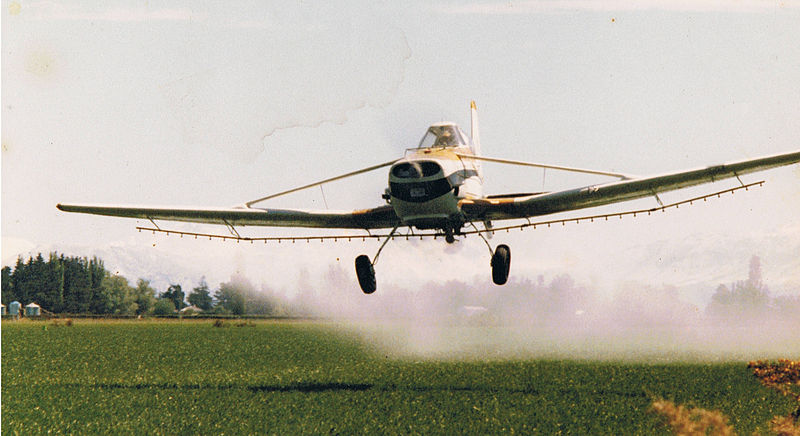 1916 – Death of Ernst Mach, Austrian physicist and philosopher, noted for his contributions to physics such as the Mach number and the study of shock waves.

1917 – First recorded casualty evacuation flight is carried out by the British Army’s Royal Flying Corps (RFC), when a wounded trooper of the Imperial Camel Corps is flown from Bir-el-Hassana in the Sinai Desert to the airfield at Kilo 143 in an Royal Flying Corps aircraft. A three-day journey by land, the flight only took 45 minutes.

1985 – China Airlines Flight 006, a Boeing 747SP, suffers an engine flameout off the coast of California and dives 30,000 feet before regaining control and landing safely in San Francisco, Calif.