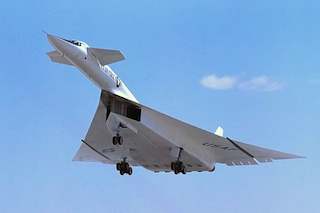 1905 — In efforts to interest the U. S. government in the use of airplanes for the military, Wilbur Wright of Wright brothers fame speaks to Congressman Robert M. Nevin, who asks him to prepare a letter for submission to the secretary of war that Nevin would deliver and endorse. The U.S. Army declines the offer.

1923 — French Lieutenant Thoret makes the first soaring flight of more than five hours in a Hanriot HD.14 biplane as he flies with his engine stopped in a slope lift, using hillside air currents, in Biskra, France.

1981 — Pan Am World Airways retires the Boeing 707 from its fleet; it was the first airline to operate the four-engined jet.