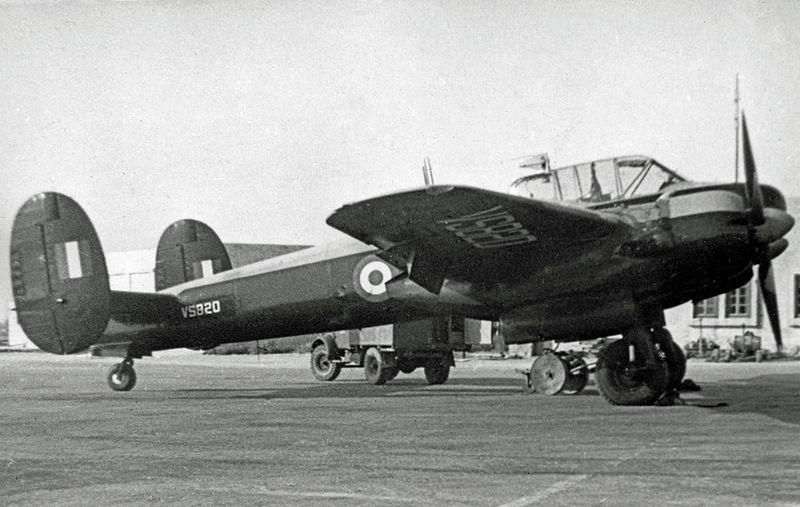 1908 – Englishman John Moore-Brabazon makes a flight of 1,350 feet in a Voisin biplane at Issy-les-Moulineaux in France; he is later issued the first British pilot’s license.

1944 – First flight of the Bristol Brigand (MET.3 version shown), a  British anti-shipping, ground attack and dive bomber aircraft developed as a replacement for the Beaufighter.

1983 – In reprisal to an attack on U.S. military bases in Beirut, 28 U.S. Navy Grumman A-6 Intruders attack suspected terrorist bases in Libya; an Intruder and an LTV A-7 Corsair II are downed by Syrian missiles.