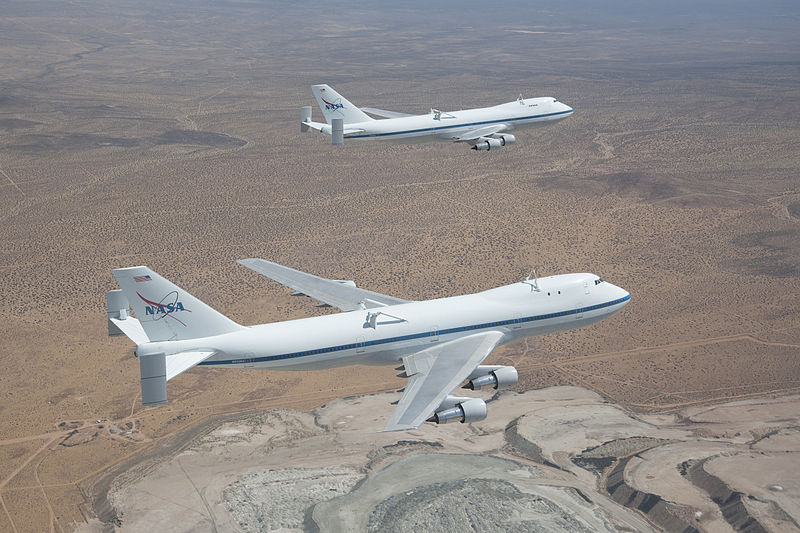 1968 – Wien Consolidated Airlines Flight 55, a Fairchild F-27B, crashes into Pedro Bay, Alaska; all 39 passengers and crew on board perish.

1986 – An Air France Concorde returns to Paris after an 18-day around the world trip with 94 passengers.

2011 – Death of Henry Lafont, French World War II fighter pilot and last surviving French veteran of the Battle of Britain; he stayed in the French Air Force until 1966 and was director of the Paris Air Show at Le Bourget.