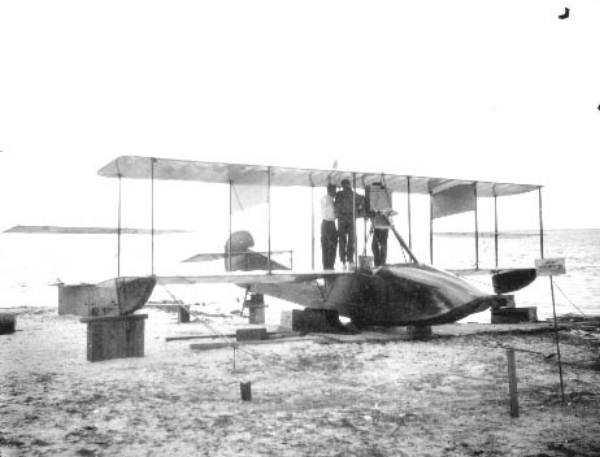 1940 – Death of Henri Guillaumet, French pioneer aviator; he is shot down in his Farman NC.2234 “Le Verrier” while flying to Syria over the Mediterranean Sea, by an Italian fighter plane.

1946 – First flight of the Tupolev Tu-70, a Soviet passenger prototype variant of the Tu-4 bomber (itself a reverse-engineered copy of the American-made Boeing B-29 Superfortress); the Tu-70 has the first pressurized fuselage in the Soviet Union.

1989 – Avianca Flight 203, a Boeing 727, explodes in mid-air over Colombia — killing all 107 people on board and three people on the ground — when a bomb planted by a Colombian drug cartel goes off; the incident leads to the pursuit and death of drug trafficker Pablo Escobar.